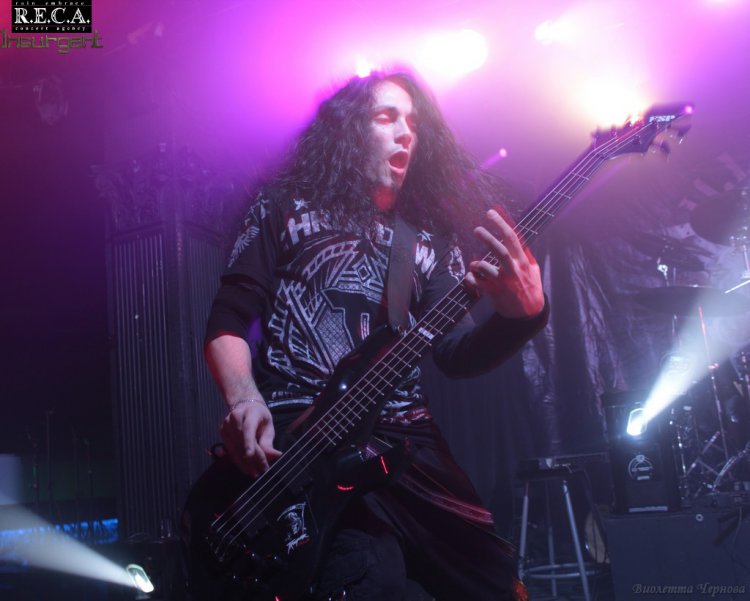 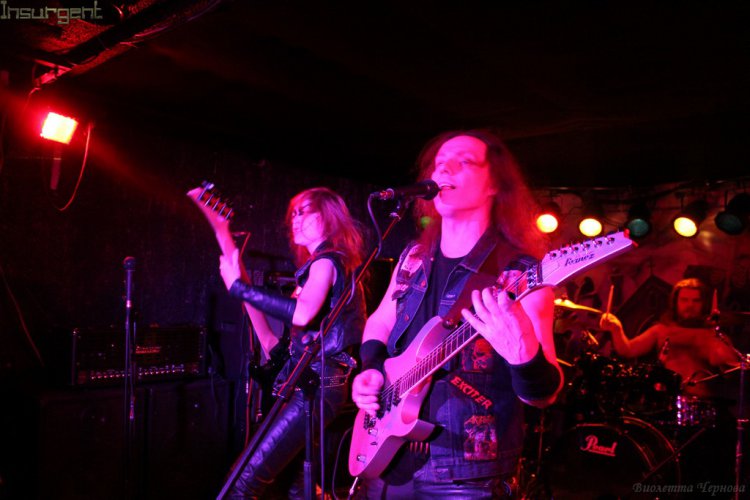 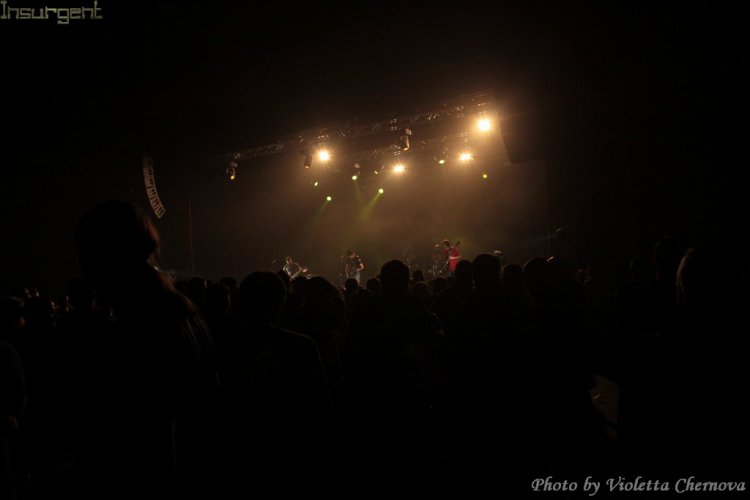 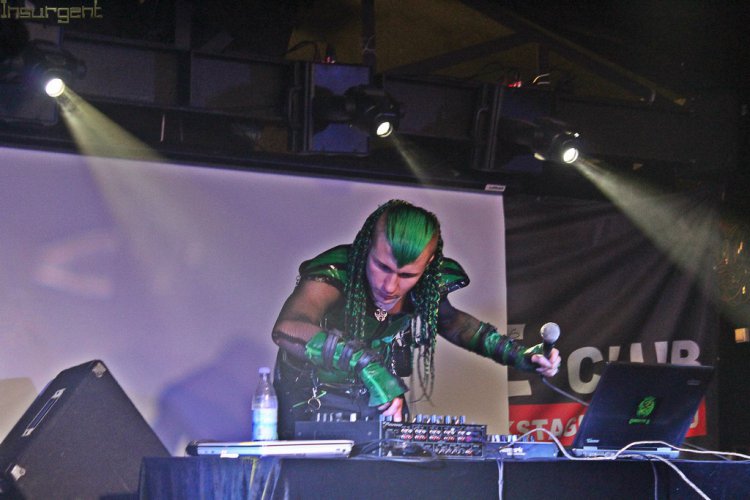 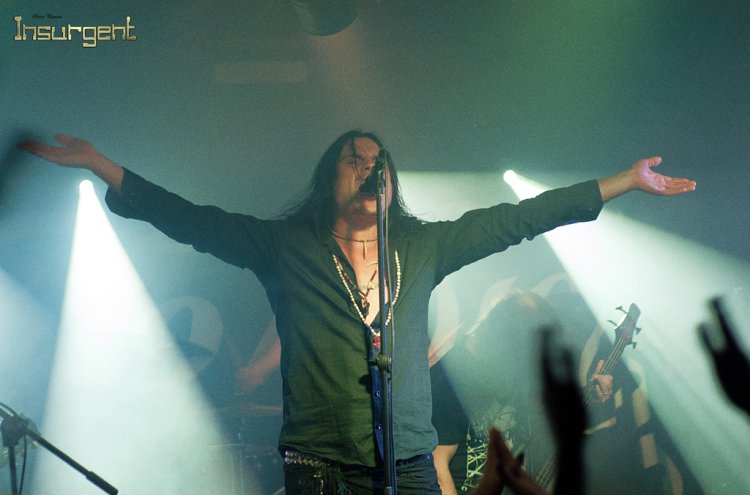 Last Friday night was full of snow and gothic metal joy, ‘cause Finnish band To/Die/For performed the only concert in Russia so metal lovers from St. Petersburg got very lucky. They released their album Samsara back in 2011, then took a little break and now the band is currently working on their new album (which they’re going to release in May 2015). 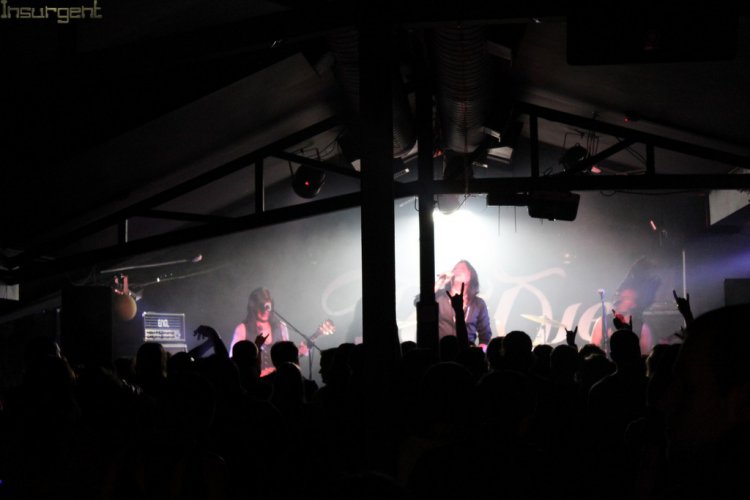